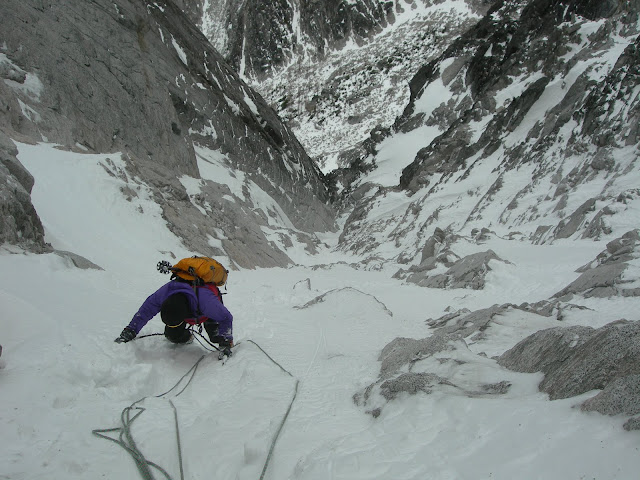 A couple of years ago in early winter we walked into a local peak, climbed it and walked back out.  With the nap I took walking out I was just over 24 hrs c2c.  My partner a few hrs less. 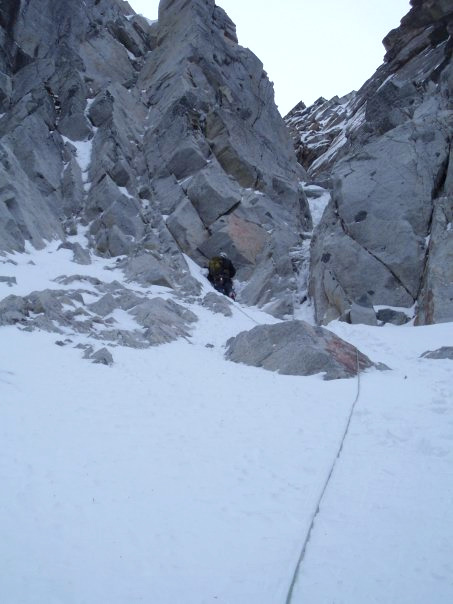 Nothing exceptional for time.  A bit of the climbing was spectacular.  The walk?   It was long enough.  Longer than I wanted it to be.   Shorter than it can be.

But this story has nothing to do with climbing or walks.  It is all about the Power Nap.

The power nap I spoke about above has a few of the elements.  I was tired.  Protected?  Not so much I just laid down on my pack off to the side of the trail and let the cold wake me up.

Here is the rest of that story and the end result.

Seems reasonable.  Wet and cold feet pounded in a few hrs of hard walking in, on and out.

So then I decided to take another power nap.  This time at 12K feet in the sun and it was AWESOME!  It felt amazingly great.  I was warm and cozy and comfortable out of the wind and soaking in the last bit of sunshine I knew would be the last I would see for awhile.   My feet weren't wet or cold this time.   Dry and warm as matter of fact.   The one thing that both naps did have in common was tightly laced single boots that I couldn't be bothered to unlace for a nap.  Dumb!  Really dumb in retrospect. 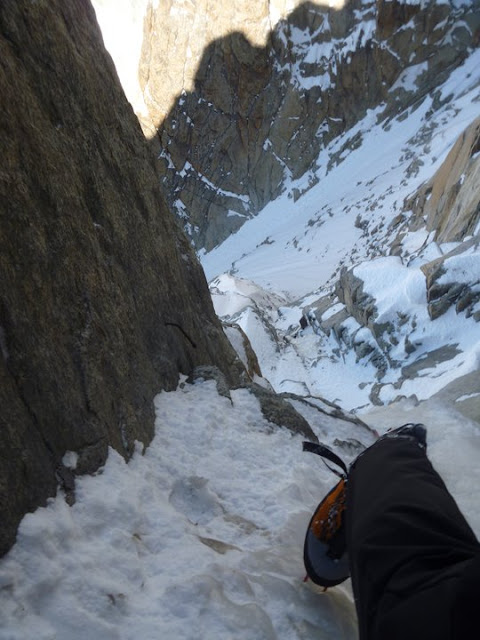 A great place for a power nap! 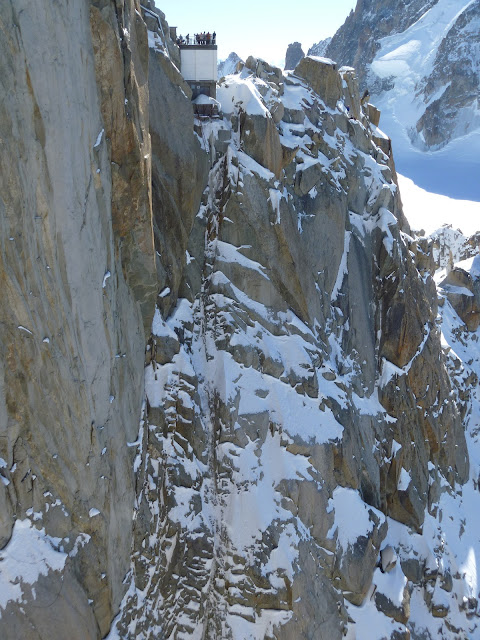 So??    The result of my second power nap?  Pretty much the same result as from my 1st power nap with wet and cold feet a couple of years previous...fooked up feet. After both of these "power naps" I ended up walking for another hr or so each time after I woke up.  My feet felt a little weird but never thought they had been damaged.   More like they had fallen asleep a bit, not fully numb, but woke up with the additional milage.   Both times the resulting nerve damage came as a surprise a few days later.

Now before you pass me off as a nut case...,OK, may be that already has happened.  But in my defense I have spent a few nights out up high in the middle of the Canadian/Cascade winter and early spring in Alaska at much colder temps with little or no gear and not fooked up my feet.  The difference you ask?  Well I generally spent the majority of time on those trips bouncing around trying to keep warm.  I didn't lay down and take a power nap.  I was more worried about getting back to some place warm enough so I could take good nap and be sure to wake up again.

The lesson?  It might be obvious by now for any rational person ;-).   If you are prone to taking power naps, mid trip, take the time to unlace your boots early on.  You'll likely be happy you did.
Posted by Dane at 9:07 PM

Labels: feet, what works for me