The story about this film series: In 1996 and 1997 Chic Scott recorded 84 interviews with leading mountaineers all across Canada, as research for his book, Pushing the Limits, The Story of Canadian Mountaineering. These interviews have been safely stored in the archives of the Whyte Museum of the Canadian Rockies for 25 years and have now been digitized.

Barry's  routes on the north face of North Twin, the east face of Mount Fay, and the Emperor Face of Mount Robson are amongst the hardest in Canada. In the Himalayas, his ascent of the North Face of Rakaposhi in 1984 with Kevin Doyle and Dave Cheesmond was one of the best climbs of the era. In 1988, with three companions, he almost succeeded in an alpine-style ascent of the Rupal Face of Nanga Parbat. These climbs were on the very leading edge of Himalayan climbing.

It has been awhile .

I'm about to list a fair amount of climbing and ski gear for sell.   Check out this blog in the next few days. 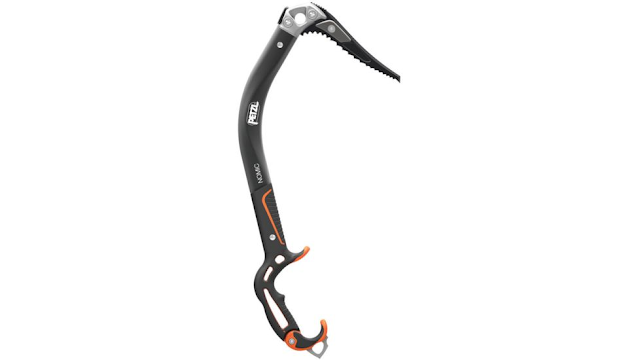