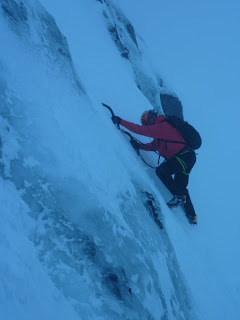 The reason I wrap my tools almost full shaft (2" shy of the head) is I like to do a lot of high dagger position on easier alpine terrain. And I actually like climbing easier terrain with radically curved tools. I'll run my hand from the upper grip to the head of the tool to avoid as many placements as possible. Just to save strength and climb faster. A good tape job keeps the hands warmer on aluminum when it is really cold out. And I like the rubber texture over bare aluminum or carbon fiber. On steep ice I like to match on the second grip so I wrap there with better tape than Petzl supplies and wrap over the the BD Fusion/Cobra upper grip and higher on the shaft just for consistancy. While you are at it, easy enough to wrap farther up the tool and can't see that it hurts anything besides adding a bit of weight. If for no other reason, it helps me at least feel more secure.

Climbing Shooting Gallery on Andromeda a couple of winters ago in -30 temps and some deep snow was the first time I needed more insulation on the shaft for the high dagger position. Freaking cold tools that bite back and then cold hands through the powder snow to get a good stick. Not on my long list of "fun".

A quick look at several of the pictures in the blog will show a high dagger position (anyone climbing on Nomics) where a wrapped shaft will be warmer.


> What is the name of the tape that you use on your tools? I
> have been using electrical friction tape but I think there is
> something better out there more similar to the tape on the >Nomic.

You can generally buy this stuff at Lowe's, Home Depot or any big hardware store and on line.
There is a link in the comments after the post. Depending on how you wrap your tools one role of tape can do two tools. I use the tape for insulation so I use one roll per tool and throw the extra away. Stuff is fairly cheap....under $10 per roll.

Petzl Nomic tape is a little thin for my taste and not that durable but it is light in weight and sticky enough. I suspect it is the 3M Temflex.

What I like better is similar but thicker, way stickier and offers better insulation.

3M Temflex 2155, "rubber splicing tape" is the same stuff Petzl uses but a lot cheaper in this form. One role will easily do two tools.

The better choice imo is Scotch brand 2228 Moisture sealing electrical tape. One role of 1" x 4" does one tool for me. It is heavier/thicker/way stickier than 3M and has lasted me 4 seasons so far (with no end in sight, on ice and alpine) and is always sticky, wet or dry. I use one role per tool with a tiny bit to spare on a Nomic (1" X 4') . You just need to watch what you lay the tools against 'cuz the stuff is so sticky it will wrap around anything, clothing, your other tool, helmets...you get the idea. Kinda like the climbing version of silly putty.

You don't need to tape the ends on either as it is self sealing and is easy to apply.

Nothing else even close that I have seen. 3M is cheaper and works fine. The thicker Scotch brand stuff is what I use to wrap the tools I climb with.
Posted by Dane at 9:35 AM 12 comments: 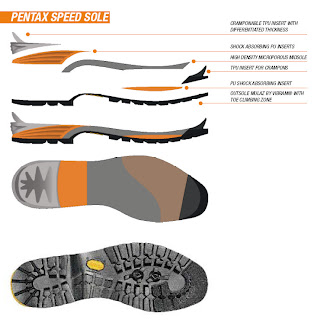 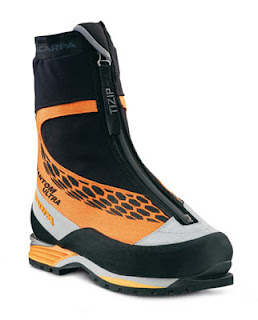 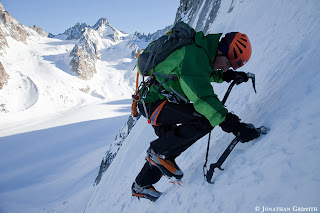 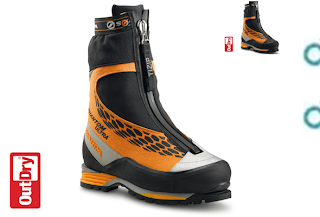 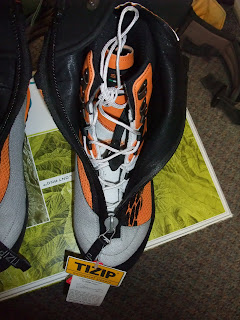 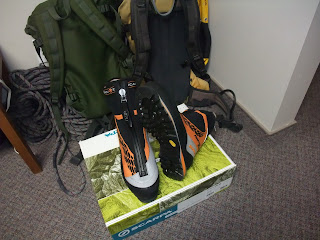 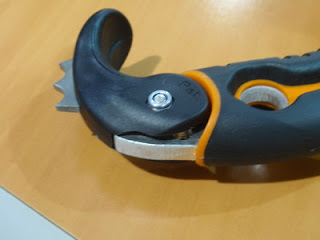 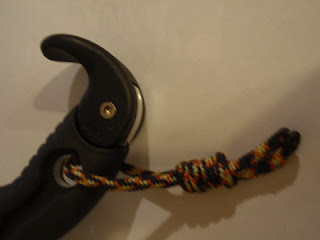 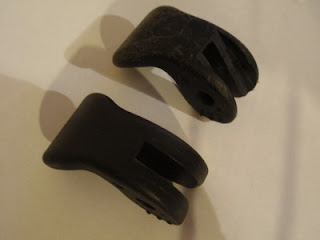 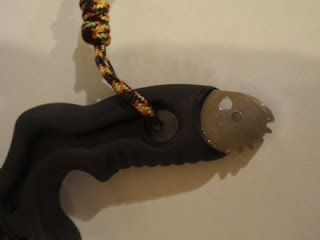 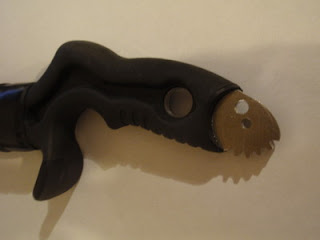 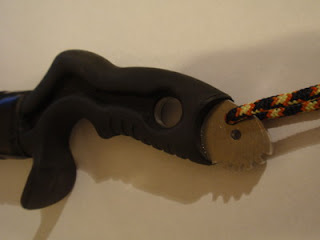 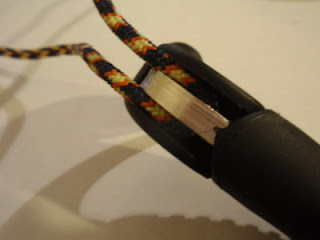 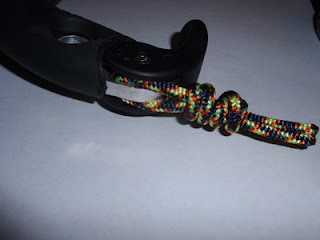 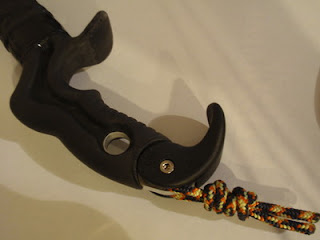 If you haven't seen it, great video! Ignore the product speil. (or not as all three are exceptional tools ;)