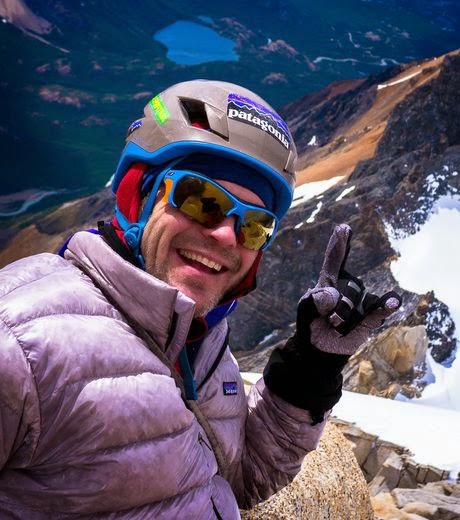 It doesn't take a lot of imagination to make an epic adventure.  Every place I have lived or just visited has it's own local "Nolan's".   I suspect there is always one "there" to fit your imagination and abilities no matter what your sport or current skill level.  Ya just gotta look.   Just takes the imagination and courage to get on them!  Finishing is always optional...showing up is the firststep and often the most difficult.


"That is the average lifespan in the United States today: 27,375 days.  If you are typical, that is what was deposited in your “time bank” when you were born.  Every day, whether or not you want to, you make a withdrawal of 1 day.  When the days run out, you die.  Game over. "

Reflect on that fact when you watch this:

Learning to ride or ski takes a LOT longer when you decide to hike every hill. Fight every battle? Right every wrong?  Not that we shouldn't try mind you.   Life is if anything the ability to  more fully understand your desires and goals.  Harder yet knowing how to balance and accommodate them responsibly into the world around you.   In the end you get 27,375 days.  1500 on either end you'll be lucky if you are conscious enough to actually enjoy ;-)

Recall Details
Units: About 3,000.
Description: This recall includes Black Diamond Whippet and Whippet Carbon ski poles manufactured May 2013 through January 2014.
The Whippet is gray with two telescoping shafts and the Carbon Whippet is black with three telescoping shafts.
The upper shaft of both models is made of aluminum and has a black and orange rubber handgrip with a built-in, stainless steel, serrated pick and a black nylon wrist strap with a an orange Black Diamond logo.

http://blackdiamondequipment.com/en/whippet-recall.html
Posted by Dane at 11:33 PM No comments: