I'm not posting live from the summer OR show as I have done at the winter shows in the past.  But obviously a few things are leaking out.  The Blue Ice Warthog pack and  the Petzl Lynx crampon are two early examples.  There is more to come.  Old and new technology being show cased.  Pictured are some wild ones and some old stand bys from the past and a few current "game changers" thrown in.  Just to get the process going :) 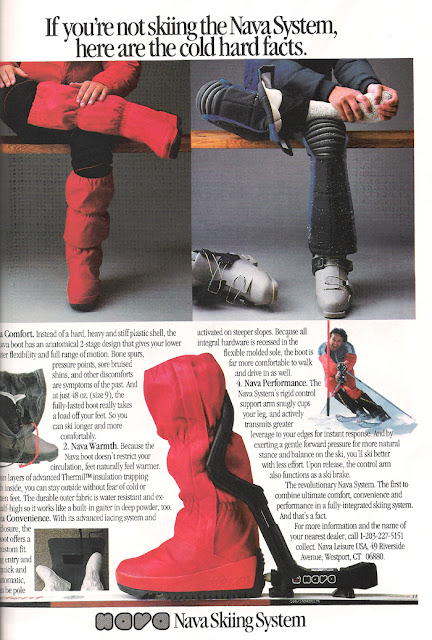 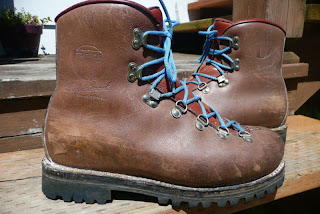 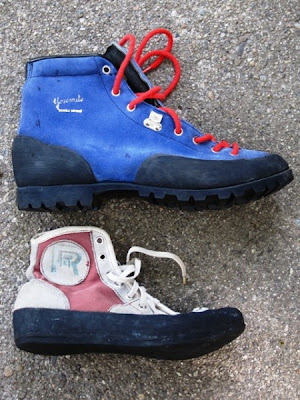 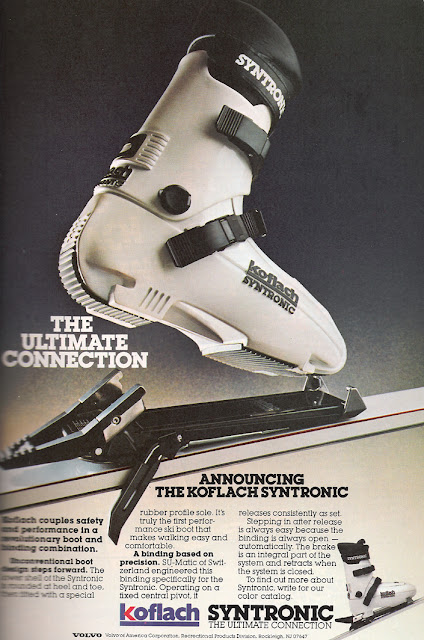 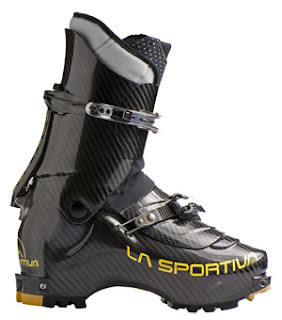 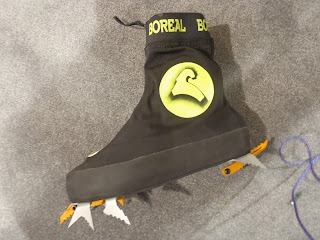 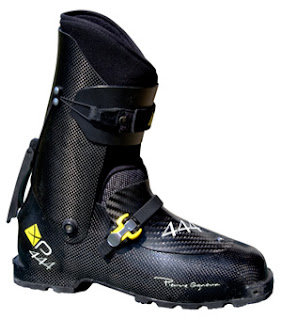 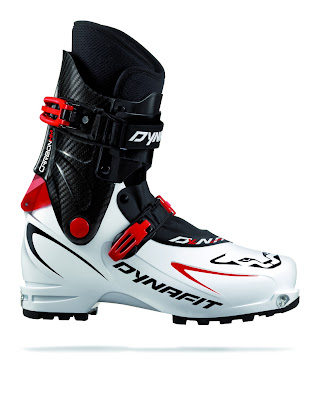 I am sworn to secrecy for a few more days.  But  I have to say...some of this stuff I hadn't even dreamed of yet.  And that is a long list of gear dreams when you start talking about ice gear and technical boots.