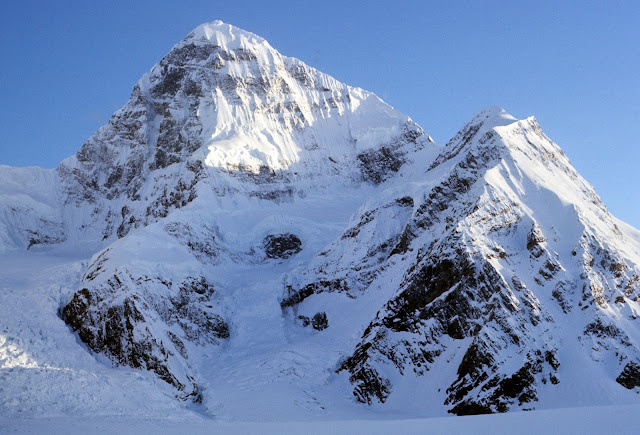 There are still adventures to be had!!    Much of this post is from years ago.  But check out the modern version of our trip in the BD video below.

My first trip to Alaska!  This is a area I was lucky enough to explore back in May of 1976 with the help of an AAC grant.  Our original goal was the NW Ridge on Deborah from the north side, which we did not do.  The first ascent of that line was done 4 months later by Alaskans.  And again in 1977 the upper NW Ridge from the south,  again by Alaskans one of which was my friend Carl Tobin.  Carl went back to do the 1st ascent of the East Ridge as well.  Likely one (only?) of the few to ever climb the mtn twice.  And two 1st ascents to boot! 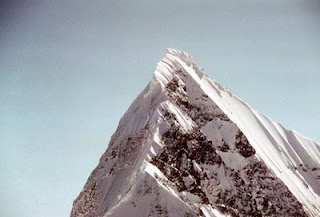 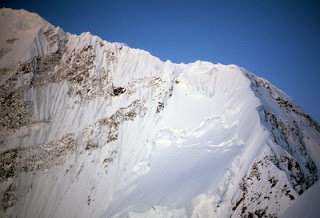 But we were able to make four 1st ascents while we were there but saw only one summit.  3 of those I was a part of.  Big adventure for us in a remote area at the time. 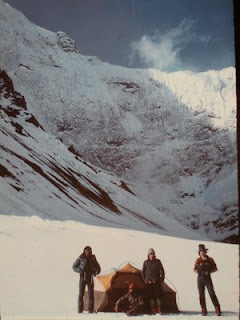 West face of Hess and the arrow head shaped glacier tongue we climbed and then were barely able to descend in a full on Alaskan blizzard. 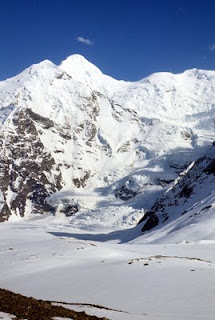 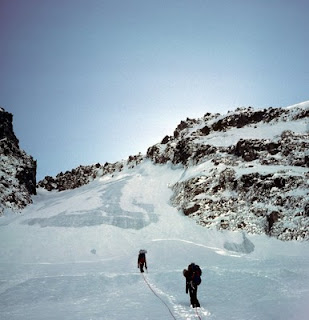 Sub-peak of Deborah, west face of "Sally", and how we accessed the NW Ridge of Deborah to by pass the objective dangers under the North face of Deborah.  This was our only summit  we saw and which we bivied on. 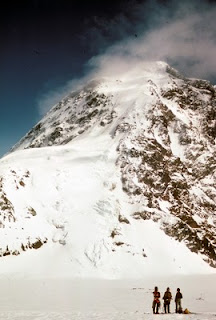 This north ridge we climbed just to get the radio to work, line of sight, to Fairbanks.  No sat phones back in '76.  But heck, it was a fun (for once) 1st ascent. 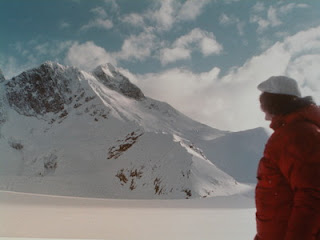 Photo credits above to Ray Brooks and Gwain Oka 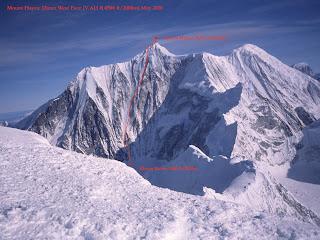 
Modern day adventure!
Samuel Johnson teamed up with Ryan Hokanson and did some impressive climbs in the same area in the summer of 2010.   Take the risk and make your own adventure!