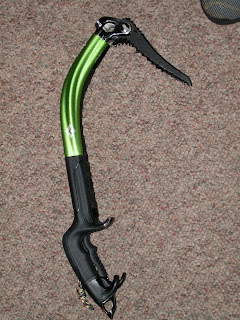 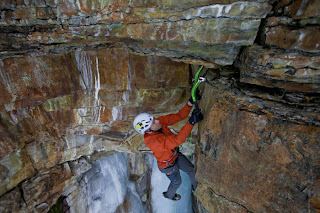 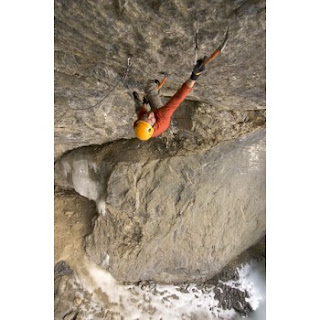 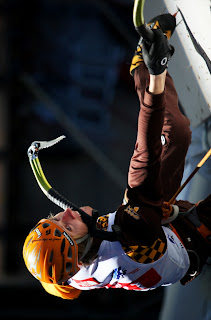 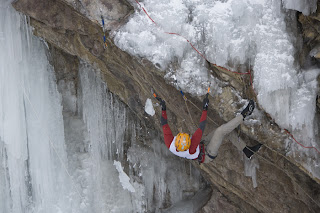 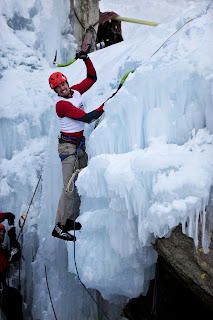 If you are capable, the Fusion is a scalpel.  Just thought a great design, done specifically for one reason in the climbing community,  when so few things are, should get the credit it is due.
Posted by Dane at 1:35 PM