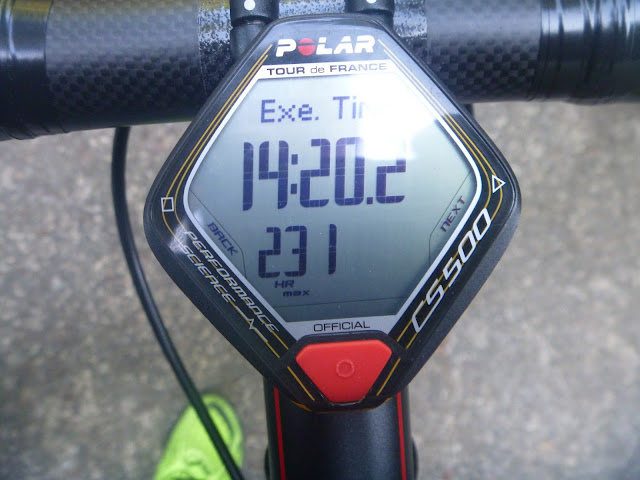 Before jumping to conclusions read below


"Just double your heart rate once a day for 30 minutes!"

It is what one of my climbing partners tells the initiated to this day.
And so help me that has to be one of the dumbest  remarks ever :-)
No matter if it is 30 minutes or 3 hours.

My resting heart rate even today is generally 40/42.   It is creeping up from my 20's when it had been  in the high 30s.    I hit the mid 90s just walking my bike from the garage to the street, bathroom to desk.   190+ in a hard physical short term effort, gasping for breath. 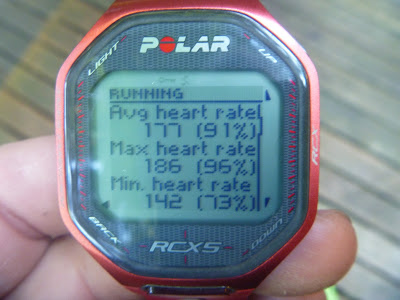 
So for most normal human beings doubling your heart rate means NOTHING!

It still means nothing even if you actually know what your resting heart rate is!

Helps to know that your heart rate  number are personal, yours alone.   And they have very little or nothing to do with your age.  My maximum heat rate by those that are suppose to know is 160BPM.  And seemingly "they" don't know shit!  Or at least aren't telling us much!

160BPM is hardly a difficult an effort for me running.  Even less so on the bike.

The above 231 number on my bike computer?

The 231 MHR on my bike computer is in error.  Simply a bad chest strap connection.  I know that because I have seen my actual MHR in continued testing, long term over several decades.   Testing?    Or at least the number very close to my MHR, which is 194 running.  A beat or two less on the bike and less than that swimming.

In straight talk...a 190HR for me, hurts.  But in a good way.  I know it is a hard work out and I also know I can't hold that HR for long.  Sitting here at my desk, on a good day, well rested and well hydrated while typing?  My average HR is 46 bpm.  That I can hold as long as I eat, drink and keep my body temperature stable :)   Today it is up to 50 after two days previous of moderately hard work outs.  Which I feel this morning.  Ageing does slow recovery time. 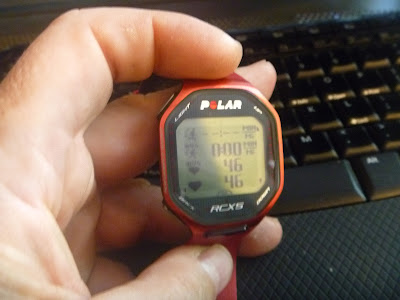 I have a personal connection to HR monitors that I've mentioned previous.  I'll get to that again eventually.

For the most part, when I have "trained", and I use that term loosely, it was at what ever maximum I could muster.  There was no long slow efforts.  There were just efforts...as hard as I could go as long as I could go.  Stupid way to train.  Almost as dumb as the "double your heart rate method".....almost.

Endurance efforts just meant getting it done.  Getting something "big" done climbing wise was as much luck with the nutrition as it was my "training".   Thankfully for most reading this that has changed.   Not so much for my buddy and doubling his HR.  But he has never trained that way, anyway :)

There is a ton of info out there for better/smarter training using a HR monitor.  If that kind of thing interests you  check it out.  Eventually for most it turns into Perceived Effort anyway.  HR generally matches that effort.   But not always, which is where things start to get really interesting for me.  And why a HR monitor makes sense if you want to train smart.

I've been a big fan of Polar products for a decade or more.  But I have used Mio in the past as well.  Just recently been testing the newest Mio Alpha. 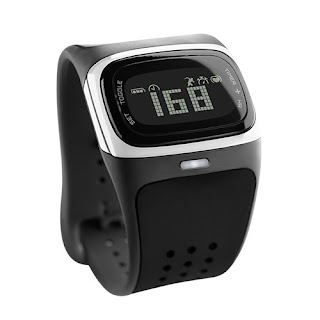 The MIO Alpha offers long battery life, able to charge in just under an hour, and offer 8-10 hours of continuous monitoring. When you�re not training, shut off the HR feature and wear as a sleek daily watch for up to 2 to 3 weeks before needing another charge.

The MIO delivers monitoring at performance speeds, so you never have to slow down or modify your workout to get accurate tracking. Finally � untether yourself from chest straps and train in comfort at top performance speed with the MIO Alpha strapless heart rate watch."

I've been using one on and off for a week now.  Not having a chest strap is a cool thing.  Limited information is not.  More to come on the Mio Alpha's technology. 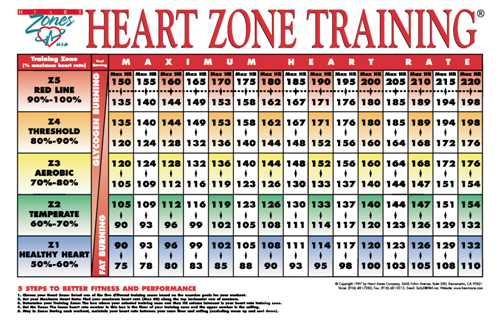 And  if all else fails...sure, "double your heart rate" every day ;)

Some titles I found useful on HR Monitors and their use:

Hrv products of polar are very good. Every morning I use Polar M400 Sports Watch with GPS while going for running.