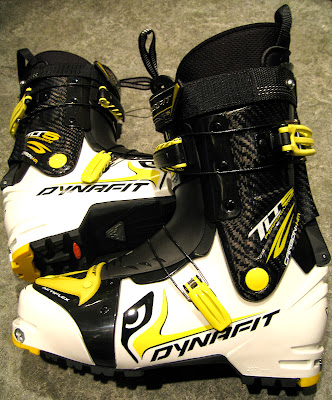 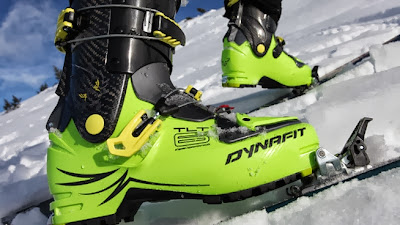 I will say it again, it is a shame they do not make them in a 31.0 mondo. Why are Europeans so small?

Do you think retrofitting a TLT6 lower buckled onto a TLT5 would be possible? Both of my TLT5 buckles are hosed after 100 days of used.

I'd call Dynafit and get an RA#. The boots have a 2 year warrenty.

Easy to replace the buckles if you have the parts and rivet machine. Buckles on the last generation of TLT5s were a lot better than the first generation buckles. One of the things I noticed have boots from both ends of the TLT5 production run.