I'm climbing in Canada and the Cascades again this winter so paying attention is a priority. (just like it is every winter)

This from a past co-worker and one time climbing partner and now the Manager, Public Avalanche Warning Service. Canadian Avalanche Centre, Karl Klassen.

I've posted some photos in the Avalanches 2011-2012 image gallery under the library tab that are illustrative of what a big slide looks like and the associated destructive potential. They show before and after a size 4 avalanche passed through a slide path in the central Selkirk Mountains just a few days ago. Local records indicate the last time something went this big here was 1972.

Data this morning suggests avalanche activity is slowing down and the weather forecast indicates we'll see bluer skies and sunnier conditions in the next couple of days, but this is not the time to assume avalanche conditions have improved. Better weather and sun may actually make things worse today and tomorrow and it certainly affects people's mood and decision making.

In my experience, the current snowpack and avalanche cycle typically goes into a low-probability/high-consequence cycle right about now. The likelihood of triggering goes down; that is the problem layers are less sensitive to triggers so it takes a bigger trigger (for example a cornice fall or small avalanche from above or a sled with rider) to start a slide. And/or or the number of places where you will trigger an avalanche with lighter loads (such as a skier) is reduced. As a result, we see fewer avalanches in general, but the ones that do occur, either from natural or human triggers, tend to be big. If you get mixed up with something like what's shown in the photos above, you will likely not survive.

It will take a while yet before we can determine if the existing snowpack conditions will stabilize or if the current avalanche cycle will turn into a long-term low-probability/high-consequence scenario.

In the meantime, past experience and research indicates sunny blue-sky days lead to people under-estimating lingering avalanche hazard and they tend to make more aggressive decisions and terrain choices on nice days than on stormy ones. This is absolutely the wrong thing to do right now. The next few days will test your resolve and discipline but it's essential that you not let good weather and pristine slopes change your approach to the mountains. My (and all the other professionals I talk to) spidey senses are tingling and I'm going to be working hard to keep my fun-meter in check and keep the smart-meter in control over the next few days. 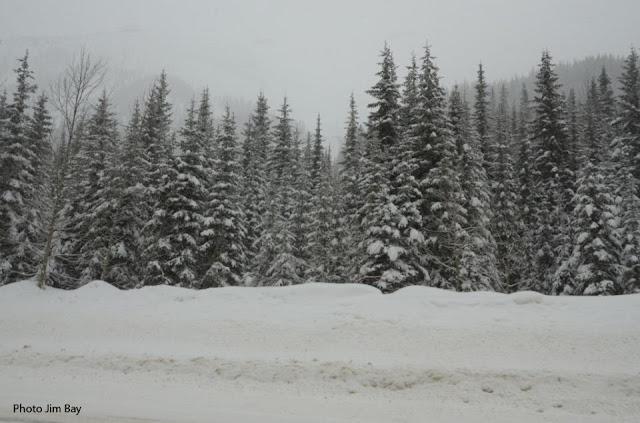 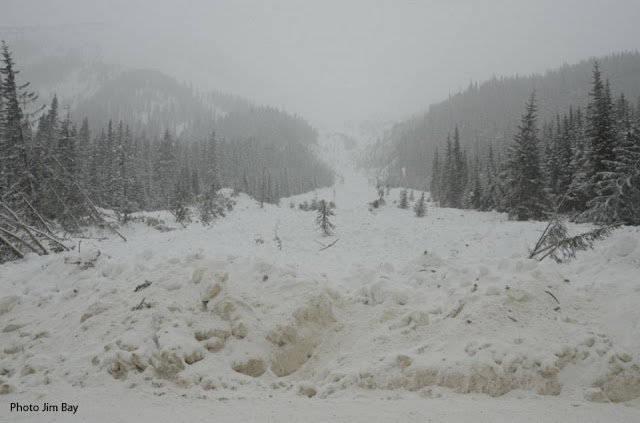