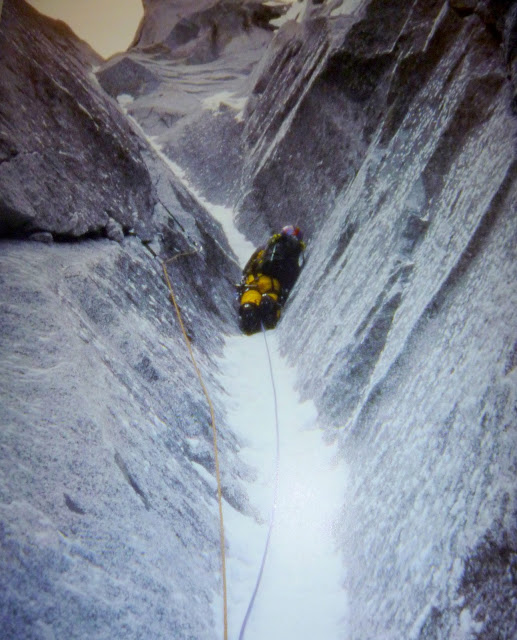 Just one of the many historical photos in "Glaces",  Beyond Good and Evil., Mt. Blanc Range.
I like to read.  I like to collect mountaineering books or at least have in the past.   Obviously one of my passions is ice climbing.  I come by that honestly having been lucky enough to have started waterfall climbing at the "golden" era of Canadian waterfall activity in the Rockies.

Some I think are more important historically than others.  And some stand out for their influence on the English climbing community.

As a student of ice climbing history living in North America I have long known that Chouinard didn't invent the curved axe.  And that the curved axe didn't really make the huge leap in climbing difficulty that some have implied.  The climbers did generally and not all of them were from NA.

That was left to others living in the Mt. Blanc Massif and in Scotland and the gear they used or designed.

But that story, their story, has never been seen in one place that I know of, until recently...very recently in fact from what I have seen.

Leave it to my friends at Blue Ice to publish the most recent European tome on ice climbing, "Glaces: arts, experiences et techniques" by Jerome Banc-Gras and Manu Ibarra

There is a lot here.  I could tell you more but my French is limited.  No English version yet but I know they are working on it.  It will be well received. 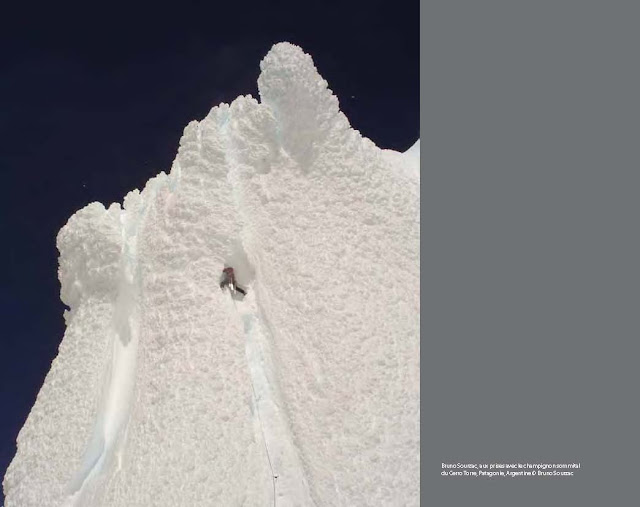 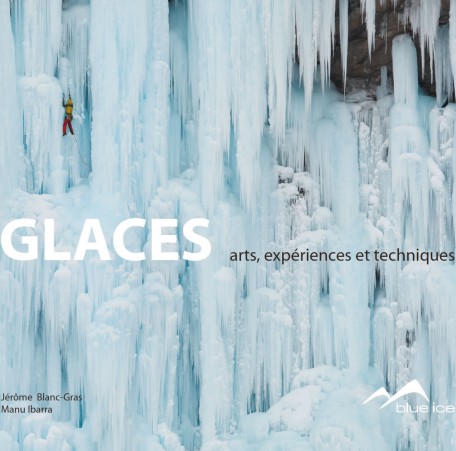 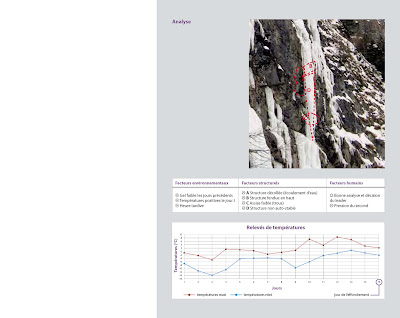 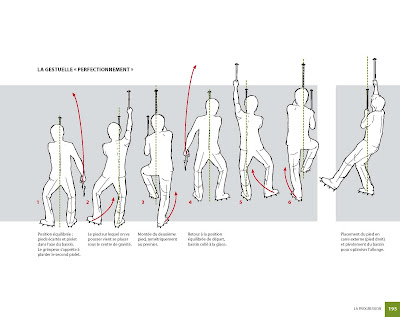 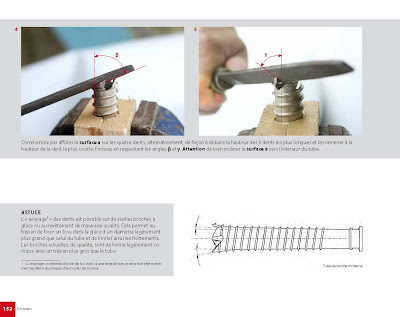 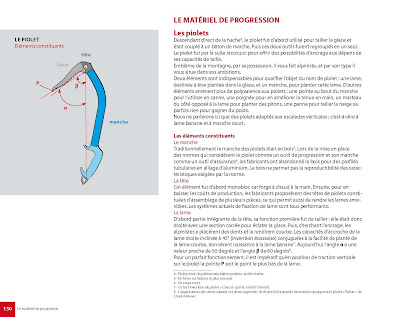 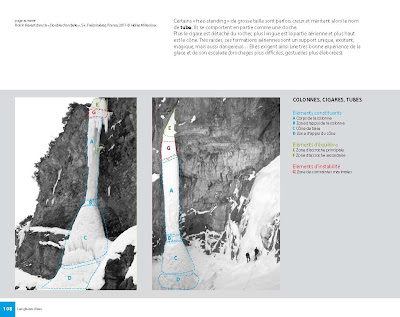 "Glaces: arts, expériences et techniques" by Jerome Banc-Gras and Manu Ibarra  is available from Blue Ice France now.  Send them an email encouraging them to do a English version!

Some more shots from the book that should give you an idea of how much a treat this one really is. 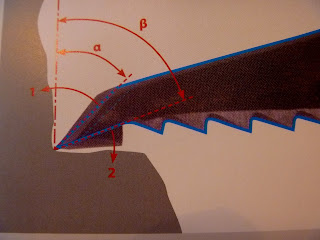 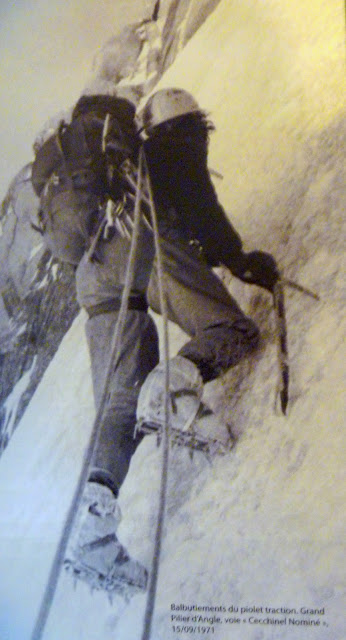 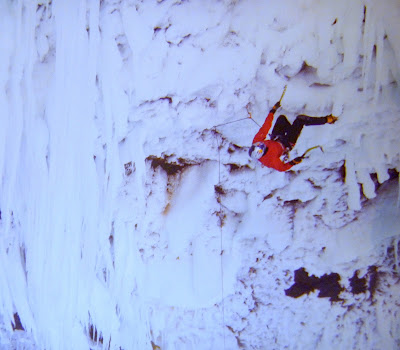 From ancient history to the most modern techniques, tools and climbers,  it is all here. 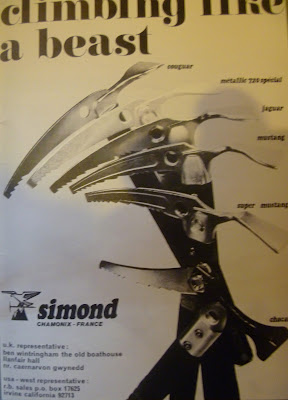 Looks like a great book--I'll be sure to pick up a copy next time I'm in Chamonix. Climbing history...OK, I'll bite: If Chouinard did not "invent" the steeply-curved, short axe, what person, or people, did? I certainly do not doubt the alternative origin, I'm just curious about the history. Do any examples of early axes remain? Was it simply the case that Chouinard adapted the axes and applied them to new realm and a larger audience? Great to have you back posting! Bruno

Sorry, Chouinard? A few curved axes early on..including Heckmair's on the Eiger. But enough of them around. Chouinard just was at the right time, knew wat he was seeing and knew how to market well. He obviously deserves some credit but not all.

More to the story but too much to write here may be a blog at some point.

I'm with Bruno: great to have you back :)

It took your advice and sent them a mail, asking for an english version:

Thank you for your inquiry. Yes, we are planning to have our book "Glaces" translated in English in 2012. Stay tuned for more information and a release date.

that's a great answer if you ask me :)