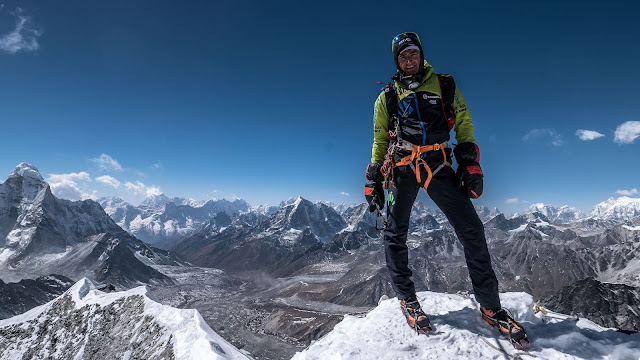 I have no clue if I am anything like other people when it comes to inspiration and imagination.  I do know that as long as I can remember I have admired other athletes for their known skills and likely even more for what they could imagine.

Early on in my climbing I had read somewhere that one of the great alpine climbers of the 1920 or '30s said, "where there is snow, I can go".  That to me was imagination, as silly as it sounds now.  That quote opened my eyes to what might be possible.  Then as now I do a lot more reading than actual climbing.

But it wasn't long after reading that I went looking for snow to climb.   The quote might well have been from Wilo Wasenbach. 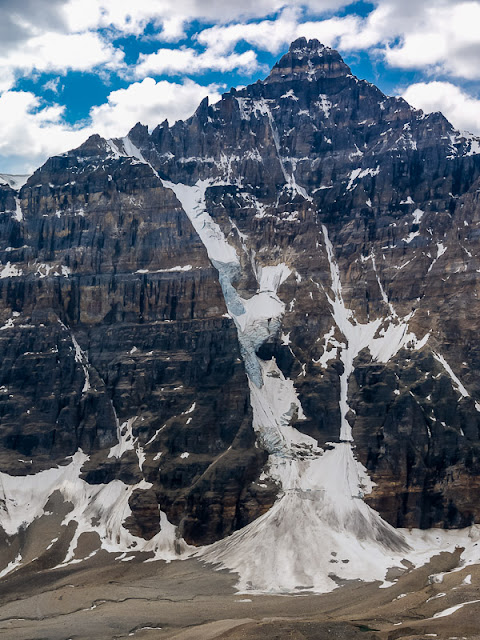 If you have been around the climbing community long enough if becomes pretty obvious it can be a dangerous sport no matter the level you climb at.  The higher the level of your achievements puts you at a higher level of risk.  It doesn't take much research or experience to see that many of the "best" in every generation of alpine climbers don't generally live full lives.

What I am really thankful for, isn't the technology advances that a good many climbers have brought to the sport but the level of imagination they bring to do things differently.  Making adventures and efforts once thought impossible, eventually common place.  Even if those sorts of efforts were only being done by a very capable few.

The inspiration you get for free.  And often as not that will still spark my own imagination and give me a goal to aspire too.  It doesn't have to be a cutting-edge goal.  Just a goal.   For that I am grateful.