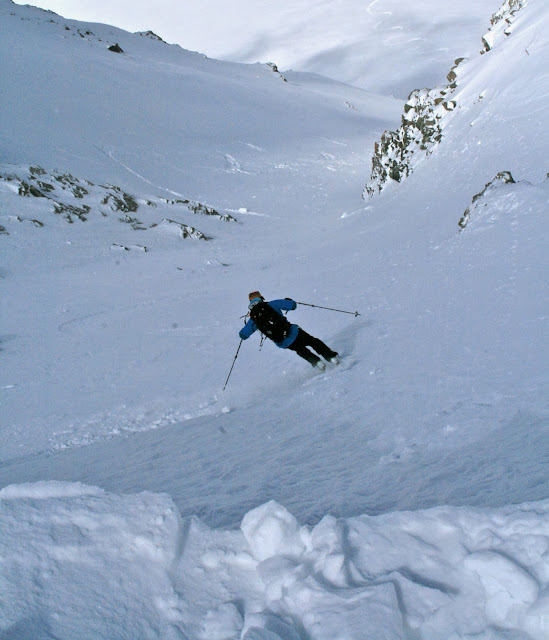 Athletes in today’s action sports industries have increasingly taken on the role of entertainers. Do you think this overall relationship between the athlete and the audience could be an avalanche risk factor as well?

There was a great article in Wired Magazine recently that the use of social media has clearly caused a large increase in gang violence in Chicago’s South Side. Gang bangers regularly post their exploits on Facebook, Twitter, Instagram, and YouTube and it often causes huge spikes of related violence within hours and days of a prominent post. They regularly pose with their guns to show off. Does any of this sound familiar? When the GoPro came along, we noticed a big uptick in the rad lines that people would hit right after storms when it’s most dangerous.

Dane,
Avid reader, a bit off topic but I am new to AT and am in the market for a whole setup. I know you are a big fan of the tlt 5's. I wear a size 45 (11.5) rebel ultra and tried on some tlt 6's the other day and was in a 29.5. I havent found a place to try on 5's because they are pretty much wiped out in my size. Would I swim in a tlt 5 performance size 30? or would you recommend maybe getting a smaller liner and squeezing into a 28.5 tlt 5 mountain. I know fit is very subjective, just wondering your 2 cents. Thanks, looking forward to reading in the new year!

Thanks Dane, exactly what I wanted to know.