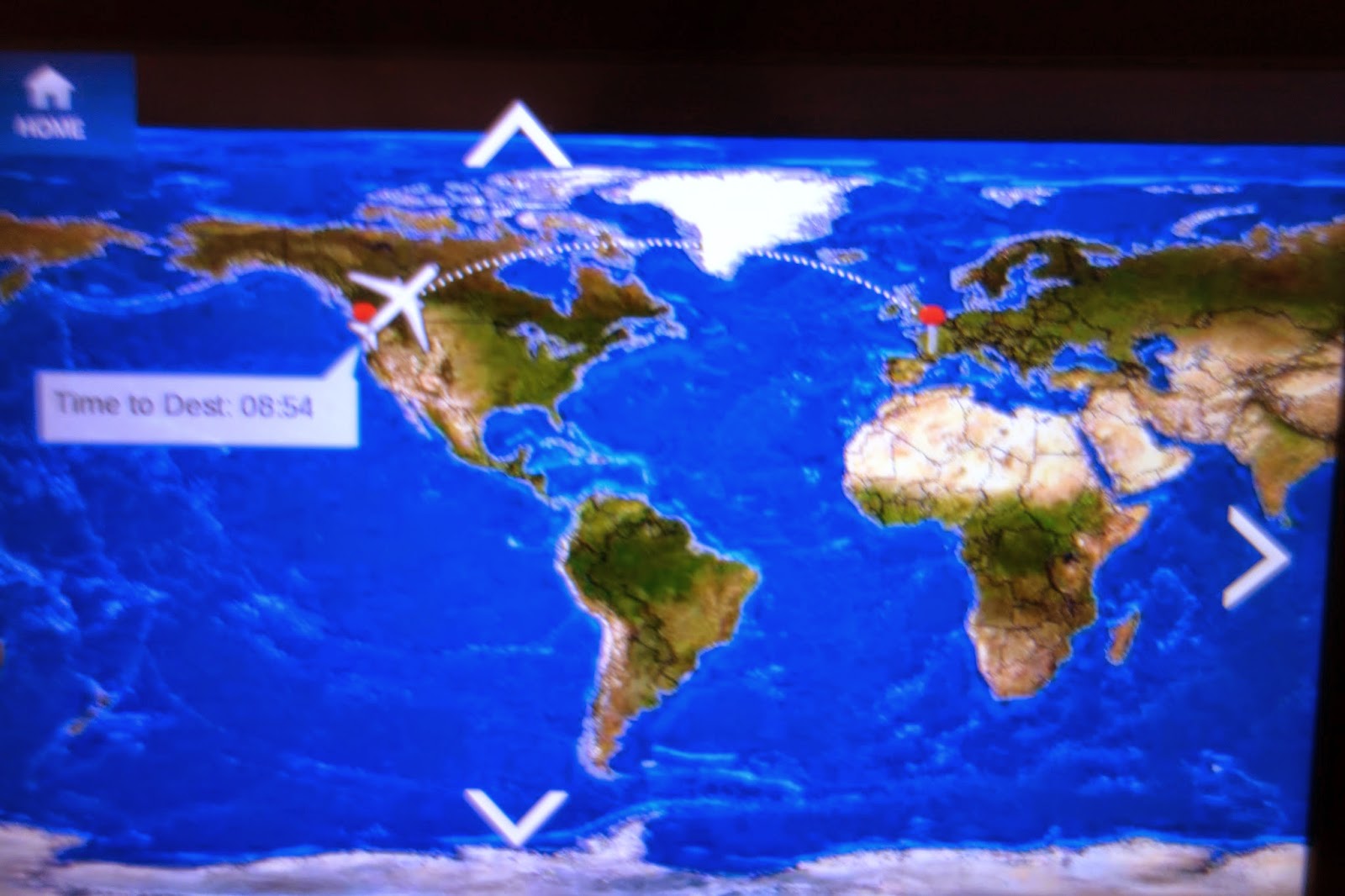 
Most won't care.  But a few have asked.   From the many options I have here to ski and climb in what did I take to or end up using full time in Chamonix?  Each was carefully chosen from a lot of options.
Never been to Chamonix when I didn't want to buy or think I "needed" something.  Of course I did eventually!  But this is what I actually used this trip to great satisfaction.  And better yet, never thought I lacked anything for gear or clothing.  I went heavy on ski and could have left the Hauscaran or the GPO at home...but not both.  The other two I used a lot.  Boots as well.  All good choices I'd take again.

Hats and head bands by:
Nuptse and Buff

The big hits?  As in, now hard to go anywhere with out them? 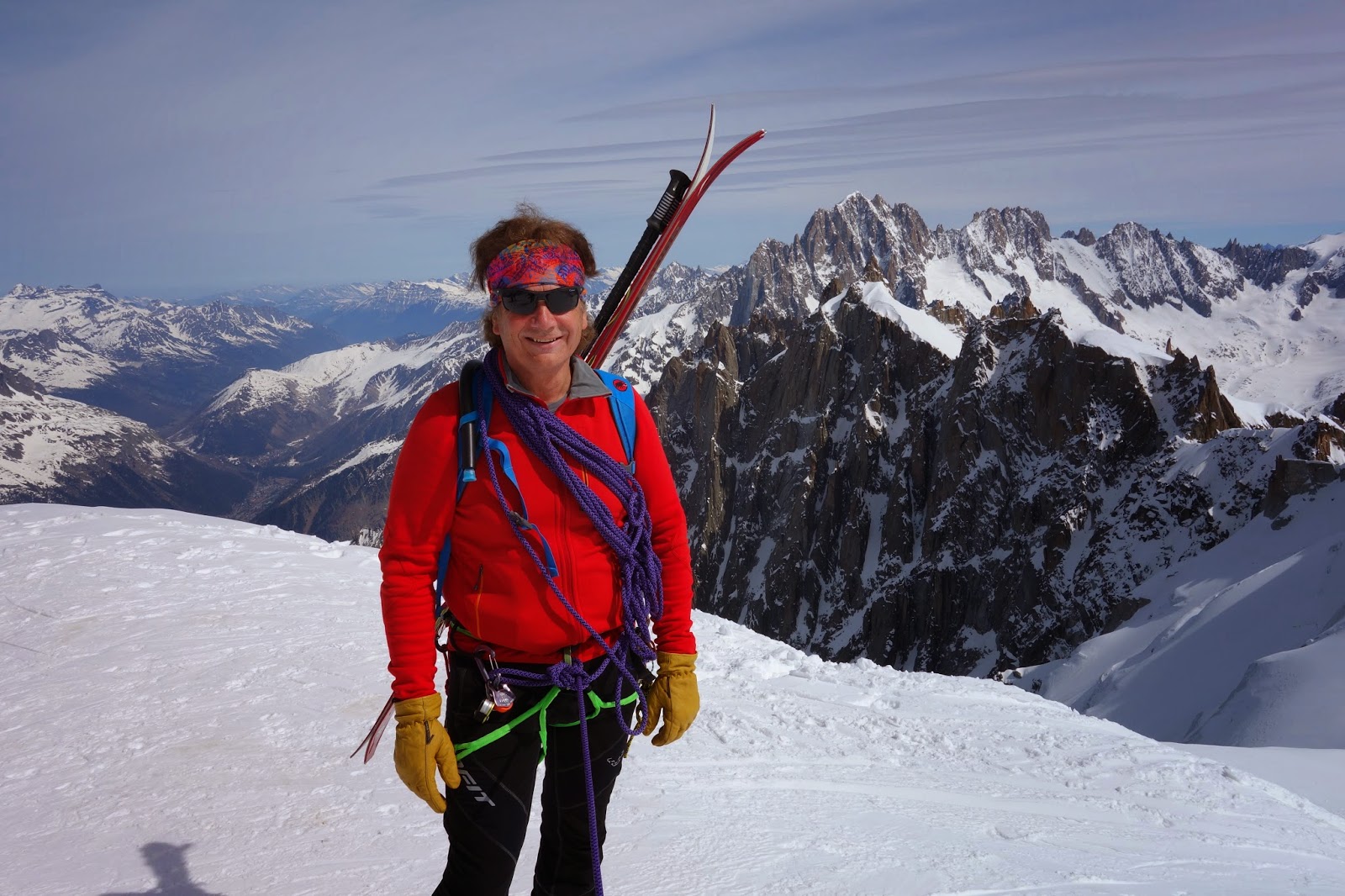 Intentionally no tents, no bags and no bivy gear...past the Mirage.   That is why they make skis.  You can get down quickly..... 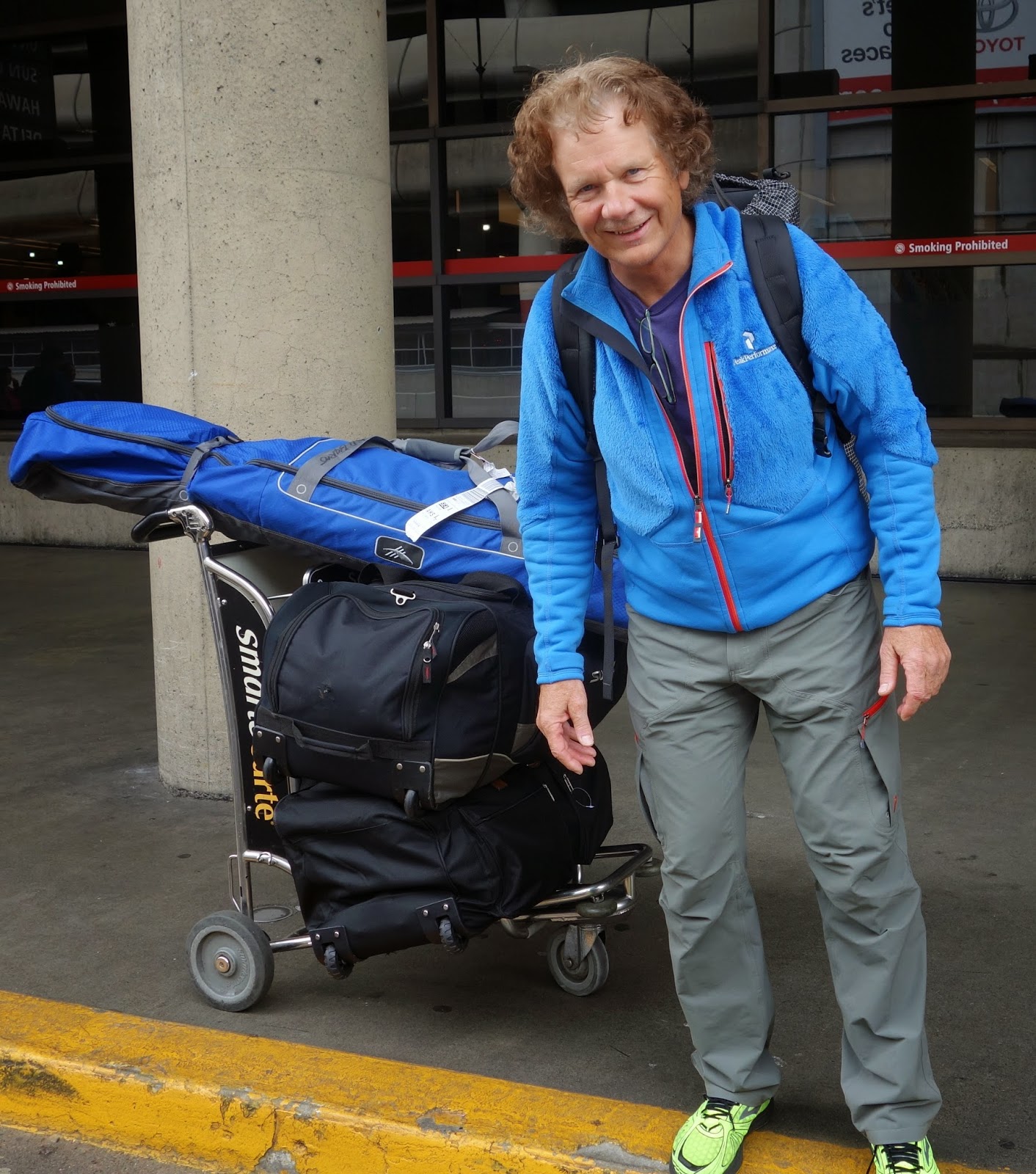 Do you ever find that the toe pieces on the non-locking race bindings switch to being locked when you ski breakable crust / heavy snow?

I have this problem with my non locking race binding toes which is a bit annoying and wondering if there is a solution out there...

Yes, non lockers become lockers easily and easier yet to lock the more you use them. I ski locked most the time anyway so don't care much. Just like that the non locker version is easier to get off. Locker is a better toe I suspect. Just On or Off...no dicking around. Just a bitch to get off. One has to pay attention....

I think many were interested in the kit list :-). The interesting takeaway for me was the reversion back to hardshell top and bottom in the land where I think of the "softshells" originating. At the end of the day you preferred a lightweight softshell pant with the option of a shell rather than a heavier softshell. I've made similar choices when flexibility is key. Also interesting is the elimination of a softshell jacket of any kind. The piton isn't THAT wind resistant and even though I have an 8oz event shell, it's hard to leave that 4oz windshirt behind. I often feel like I get a more versatile system with a long lightweight zip-neck merino and a houdini instead of the piton. I chose a similar system to yours (merino, piton hoody, event, primaloft) and found I was often overheating in the piton. Would shave a few oz by switching out the piton with the houdini. However, I think I had warmer weather than you the last week.

As with any alpinist, I'm a glove whore. I tried looking up the Technique Extreme glove but with no luck. I've found their website but not the product. I'm currently hooked on Kinco, but am always looking for the next coolest thing!

Worth the search Anthony IMO. Better than Kincos IMO and as cheap or cheaper. Better fit. Took Kincos to Cham. and have stopped using them now. Cham hardware store fleece lined gloves are another good bet. They get used as much as the TE gloves there I suspect and warmer. It (both brands) is where the idea of Kinco "ski" gloves came from I suspect. The originals are just done better IMO.

TE gloves? looked my self..send them an email and ask for the TE brown leather gloves...summer or winter version. Sizes fit true to US sizes. Good luck!

Top water proof was Neoshell with some strecth. Insulation was also water proof but not stretchy. The Piton obviously is. Haven't used a soft shell top in a while now. 4 seasons I think since I ditched th MX hoody for a Atom Lt. Since dited the Atom lt as there are better synthetic jackets available now.

>At the end of the day you preferred a lightweight softshell pant with the option of a shell rather than a heavier softshell.


Had most everything all my apartment in Cham. Just found these to be the best options for touring. The newest lwt GTX was a big reason for that btw. LWT GTX pants and a thin merino john under it was a very versital set up. Unless it was really warm I'd rather ski in the shells on a full day tour. Better protection most days as the weather rolls in and out.

> I often feel like I get a more versatile system with a long lightweight zip-neck merino and a houdini instead of the piton.

Sounds like a good set up to me..6 or one half dozen of the other...
I'd rather have the extra breathability of the Piton over the Houdini.

>I chose a similar system to yours (merino, piton hoody, event, primaloft) and found I was often overheating in the piton.

I seldom use the shell and insulation at the same time (gotta be really cold)..it is just too hot. I also use the silk weight merino for my base layer..not a mid weight. Important distinctions IMO.

At some point it is a matter of how warm or cold you run/want to run....

My priority is running cold/ccol and as much breathability as possible.

Just trying to give examples of what works for me...today. Might have something that I think works better tomorrow.

Yeah, agree on all points. Running cool with some backup in the pack has always been my strategy also. Especially love the slikweight merino next to skin. Never use the midweight merino, too heavy and too slow to dry. To be clear, I was moving with silkweight merino + piton with the shell and primaloft in the pack most of the time. primaloft belay jacket never made it out on the whole trip. Thanks for the heads up on the gloves, need to look around for those. Also, did you have issues with the G20 front parts balling up? I did in consolidating snow and my partner's clear bright orange anti-balling plates flashing in front of me with every step made me a little envious.

Good links Jonathon. Yes both versions I use are there.

Balling crampons? I came from BD where I stripped the bots to make it easier to see that the crampons weren't cracked or Darts/Dartwins with no front bot :)

So not the best guy to ask...I would have never noticed if they did or didn't. But so far..they haven't that I have noticed. Neither did my G12s which I used a lot previous.

Not sure if my comment went through before. I was wondering if you use the TE gloves for climbing too? Great blog post!! Thanks

TE? Some times..depends on conditions. Tough gloves and cheap.