"Why decision making is greater than a beacon" 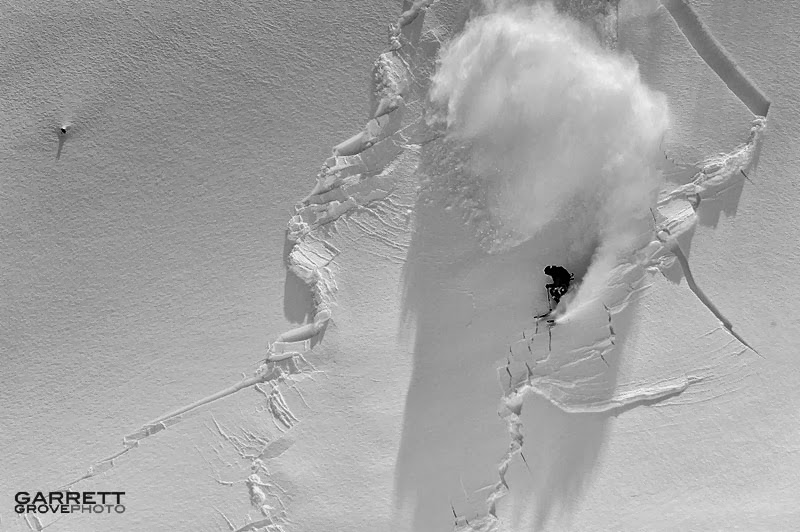 amazing photo courtesy of http://garrettgrove.com/ from the Internet

Why decision making is greater than a beacon...

Editor's note: This is a good read which I totally agree with BTW.

"Drew Tabke has been competing in big-mountain contests for the last eight years. In 2011, (and  again in 2013)  he won the overall title on the Freeskiing World Tour and placed second in 2012 on the Freeride World Tour. When he’s not competing, Tabke spends about 80 percent of his time in the backcountry, notching first ski descents in Washington’s North Cascades or in Chile’s Andes, where he spends three months each summer. Tabke, 28, spoke to us about his thoughts on the state of the backcountry while eating a burger at a pub in Seattle.
What draws you to the backcountry? I don’t like people telling me what to do. In ski areas, you have rules, ski patrol, and so many things that decide what you can and cannot do. In the backcountry, the best experience for me is having an idea of where I want to go and not using a guidebook and not getting too much information and having an authentic adventure. That’s my ideal.
Are there actually places left that haven’t been explored? Sure, in Washington, which is why I moved here from Utah. In Utah, it’s so hard to get somewhere where you can’t see another skin track. But in Washington, you may have a difficult approach, but then you get to a place where you have to figure out where to go, and you see no signs of other humans."

The rest is here: 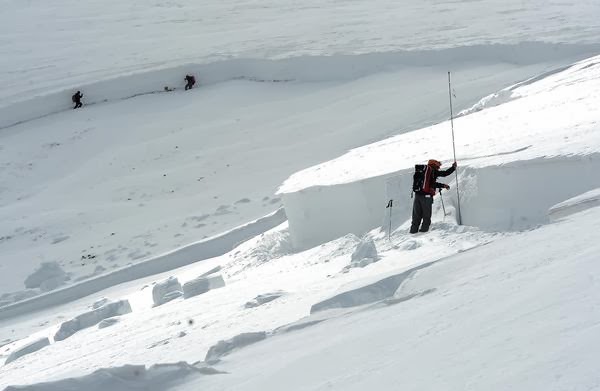 Scott Toepfer, a member of the Colorado Avalanche Information Center, takes depth measurements every 50 feet at the crown of a lethal avalanche near Loveland Pass. (Helen H. Richardson, The Denver Post)

Fascinating interview. When I started ski mountaineering a couple of years ago I was a bit surprised at all the gear that was considered the norm. 20 years ago I did a winter mountaineering course and no mention of beacons, probes or shovels was made. Has this changed for recent winter mountaineering courses? We had some reasonable depth of avalanche training, how to make a pit and analyze the snowpack for weaknesses, which slopes and aspects are considered more or less dangerous. The course was generally to prepare people for Scottish and European Alpine conditions. Generally we were taught to avoid or minimize the risk not to rely on any rescue equipment.

I also found this interview interesting because the interviewer was a member of the group that was at the Tunnel Creek avalanche. I wonder if her decisions that day might have been different if she did not have her beacon with her.

Tunnel creak IMO was a simple mistake of not understanding what they were getting into. The groups were advertised as "snow professionals". IMO that is really stretching the definition.

So many errors made my those involved that most "professionals" I know would have simply avoided it all by NOT BEING THERE.