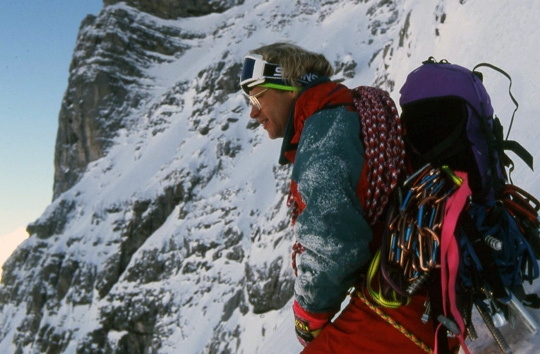 Jeff Lowe at the base of Metanoia.  Alone, in the winter of 1991 over nine days of climbing he climbed through bad weather, took a near-fatal fall and suceeded in establishing the new route on the Eiger, Metanoia. Photo courtesy of  Jon Krakauer 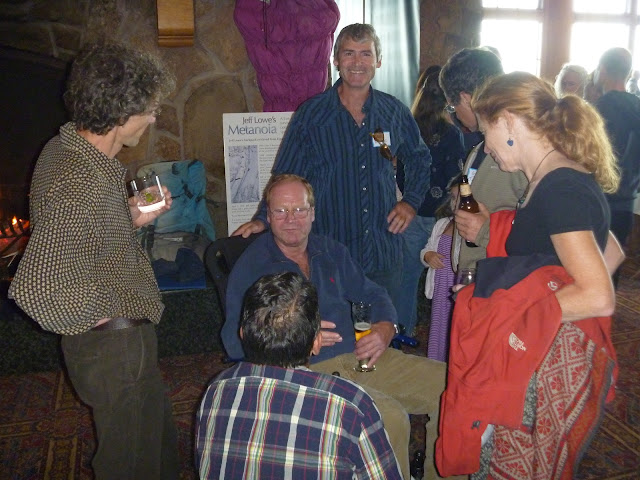 Jeff at court and everyone including Mark smiling :)
I was lucky enough to attend Jeff's birthday party in Utah at the Snow Basin Ski Area a few weeks ago. 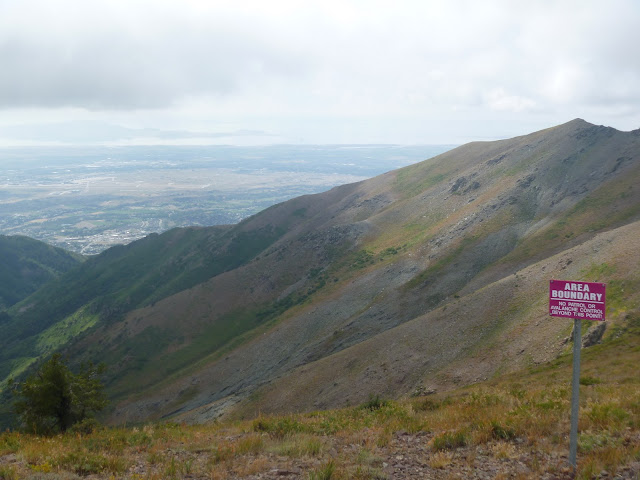 The attending crowd of a hundred or so was like a who's who' in American alpine climbing.  With Colorado and Utah obviously giving a good showing.    Huge pleasure and an honor for me to be able to be there. 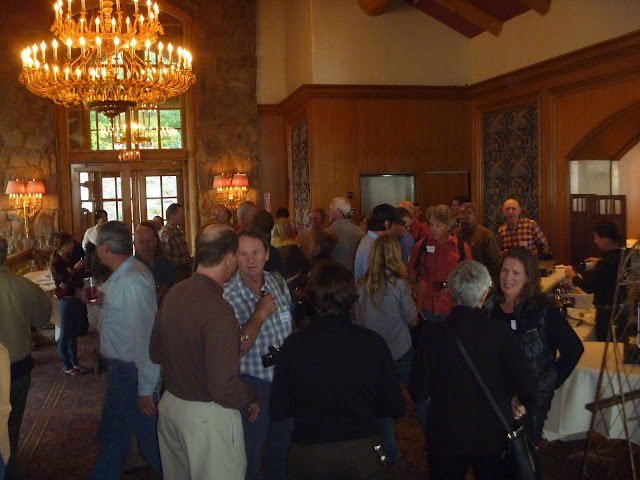 I have tried to keep on on Jeff's Metanoia Film Project but am always learning new things.

First was,  with even some of the best of the current generation trying no one has repeated the route.   Not on a top rope for the film and not without trying including a big fall on a serious attempt last year.

The most recent climbers have included Ueli Steck, Josh Wharton and Daniel Mader.    None beginners.

Heard that Jeff got buy some of the most difficult sections of the climb via free climbing and a whisk broom to brush away the snow.  Jeff took a big fall on this route as well.  Makes modern dry tooling seem....well seemingly ineffective may be in this case.

I may have posted this previous but thought it worth while again.

More video and ways to support the filming effort here: