Looking back at Covid?

I had made this post on a FB page April of 2020 with little care and no clue where we would be today.   I found the post gain this morning and like the reminder. 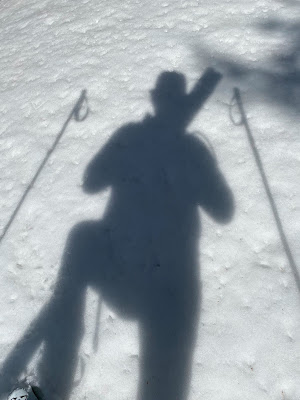 We aren't totally locked down in Idaho but practicing social distancing is lowering the curve and making a big difference in new numbers. First time out in a month and was able to get in a tortured 18 mile one way ridge line tour. Bad snow so it went a little longer than planned. Skiing is skiing even if you are just walking in knee deep isothermal chit snow that wouldn't support a ski. 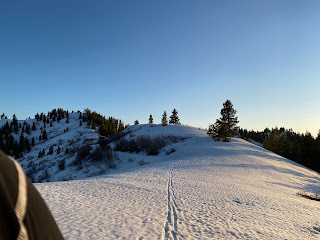 I should add this considering the current situation via the virus and 1st Responders. By the time I realized I was going to be really late for my pickup and with no or little phone reception to call this one off I was feeling pretty stupid. It would be an easy run up the ridge line via the road I was following on a snow machine to pick me up if something had gone wrong. Not like post holing has ever caused a sprained knee or an easy slow motion fall hasn't caused a nasty spiral fracture. I am use to getting in over my head and getting out again...knock on wood....but I was feeling pretty chagrin at the thought of having to ask for help to get off an easy ski tour. I was having a hard time imagining what all would have been involved had my ride home decided to call 911 when I was 6 hours late. Some lessons learned and relearned again. Ya'll be careful out there!
Late?  Yes...hours late. 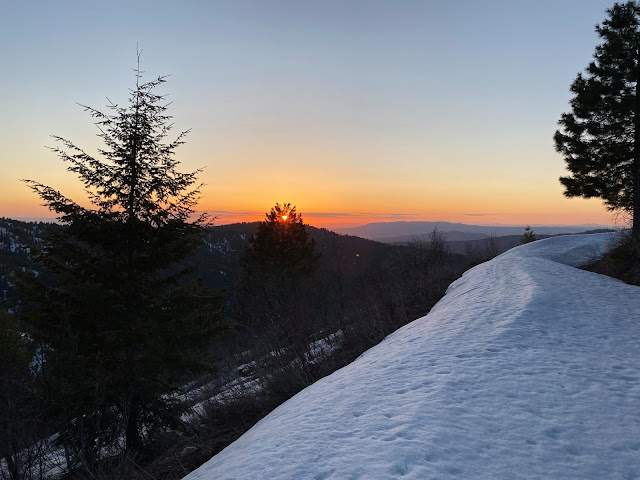