Time Travel? A chance to experience it... 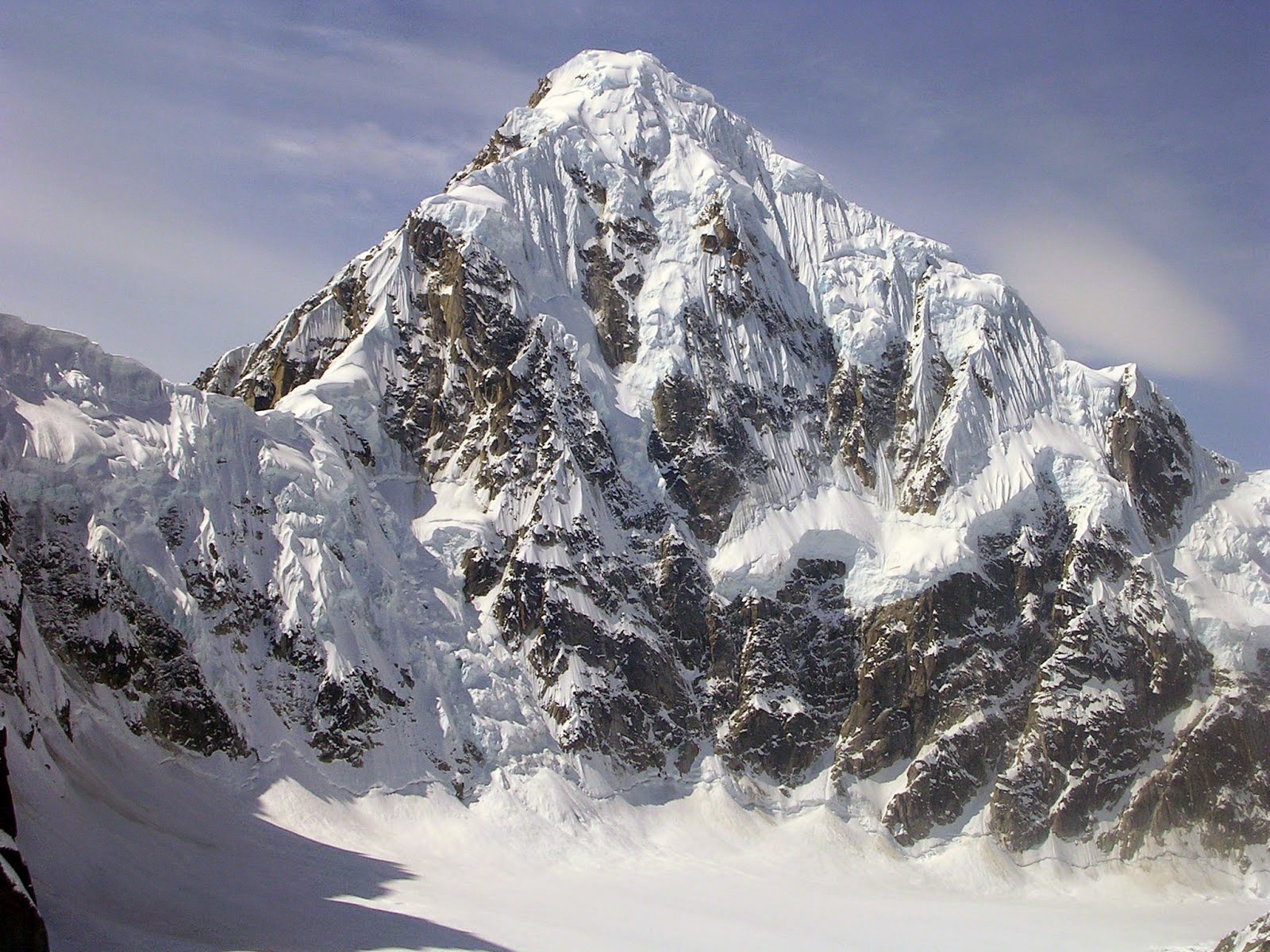 "Hey all!
Just trying to promote Simon McCartney's slide show at Neptune's, Thursday,September 4. It's absolutely free, and you can bring alcohol! I think it starts at 8:00...guess I should have double-checked! But I KNOW that all of you will LOVE this show (I think, anyway!). Just a bit of backstory, just in case. Simon and Jack (Roberts) climbed the North Face of Mt. Huntington (in Alaska) in 1978, and then the Southwest Face of Denali in 1980. Both of those climbs were ground-breaking for their times, and to my knowledge, have yet to be repeated in their entirety. BFD. After the epic on Denali, Simon withdrew altogether from climbing, completely and totally. He and Jack saw each other that next summer, but never again, nor did they ever have contact again. Jack used to "look" for Simon for years, but finally gave up. But Jack talked to me a LOT about Simon, the climbs, etc, so I kind of felt like I knew him. He so wanted to see Simon again. Years passed, Jack died. I was on Camino in Spain when I received an email message, "Simon McCartney looking for Pam Roberts." Long story short, Simon had finally decided to come out of hiding from the climbing world, and tried to contact Jack. Found out he had died, found out he had a widow, and set about
trying to find me. We connected....he wanted to write a book about their climbs. I have all of Jack's journals from those climbs, and the photos. In the ensuing 2 years, Simon has written a book(unpublished as of yet) of these 2 climbs with the help of Jack's journals and photos, and we have become friends. He's been wanting to come to the States to reconnect with various people from that time period, and so part of that time will be here in Boulder. He's really excited, and excited to give a show. This is a big deal for him, and I have to say, it would be the most significant thing for Jack, were he still alive, so it's a very big deal for me. I'm just "tagging" you all because you are friends, because you "get" climbing, and you knew Jack.........so come if you can! It will be a never before seen experience...not even Jack got to see this! Invite anyone you want........I'd love to see a full house!
anyway..........
cheers,
pam (Roberts) "

If you are into big routes, controversy, and a good time, DON'T MISS THIS! Simon's story has never been told to an audience before.

I'm gong to miss the official show (bloody work), but am making the 7 hour trek to Boulder to meet Simon before hand. I am bringing the Huntington poster that Jack drew in their route on with me to show Simon (thanks Dane!). I'm really excited about it!

Anyway you could record the slideshow and make it available online? I'm up in Alaska and won't be able to make the show, but have always admired Jack and am still inspired by his and Simon's climbs on Huntington and Denali. I would really like to hear what Simon has to say and to see some photographs. Please let me know if that would be possible.